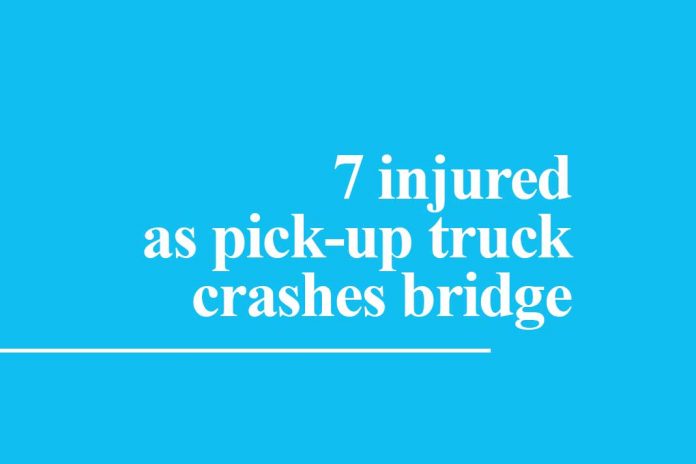 Seven employees of a construction firm sustained multiple injuries after their pick-up truck swerved and slammed into a bridge in San Jose town at 2:10AM, Wednesday.

Based on the police report, the driver of the Toyota Hi-Lux Pick-up fell asleep causing the vehicle to crash into the concrete railing of the Tapon Norte Bridge. Fortunately, the vehicle did not fall on the river bed, which could have caused serious damage and injuries or even deaths.

But the accident also destroyed the pipe which supplies water to the community. Barangay workers are expected to fix the pipes.

Meanwhile, a store and some residences caught on fire after a trailer loaded with LPG tanks turned turtle and caught in front of Abrio Commercial in Lumbangan, Mabinay town, early Thursday morning.

The fire destroyed the store and caused minor injuries to the residents in the area. But no one was reported killed. Responding firemen were able to control the blaze about two hours later.

Taken custody by the police were Rocky Flores Chavez, 32, the alleged driver and his helper Romano Embalsado, 29 both of Barangay Abis in Mabinay. 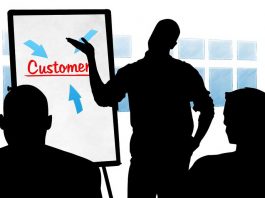 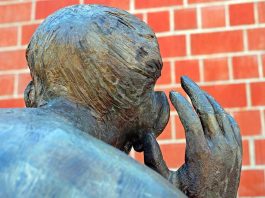 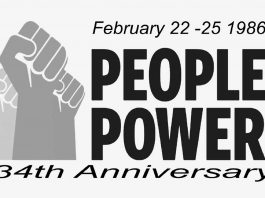