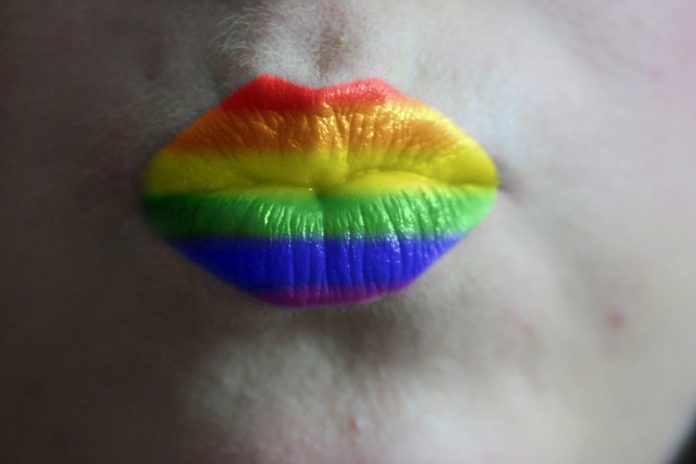 The fight against discrimination of the Lesbian, Gay, Bisexual, and Trans (LGBT) community continues in the 18th Congress as Rep. Geraldine Roman (1st District, Bataan) filed House Bill 134 which seeks to prohibit discrimination based on Sexual Orientation or Gender Identity or Expression (SOGIE).

Bottomline: respect those in-between genders whom the gods also placed on this earth. The President has certified as urgent HB 136, an anti-discrimination bill (not just the SOGIE bill but discrimination in general.)

The bill is expected to face smooth sailing in the House of Representatives this 18th Congress as during the 17th Congress such proposal embodied in HB 4982 was approved on third and final reading by the chamber.

“This Bill seeks to define, prohibit and penalize situations and practices wherein discrimination on the basis of sexual orientation and gender identity or expression occur. It also aims to protect members of the LGBT community and guarantee their rights as citizens of the Republic of the Philippines and their rights as human beings,” Roman said in her explanatory note of HB 134.

Discriminatory practices include, among others, denying access to public services to any person on the basis of SOGIE; including SOGIE as well as the disclosure of sexual orientation in the criteria for hiring, promotion, or other human resource movement; denying a person access to public or private medical and other health services open to the general public on the basis of such person’s SOGIE; and subjecting persons or groups of persons to harassment generally defined as such unwanted conduct, pattern of conduct, act, or series of acts which tend to bully, threaten, or create a hostile or emotionally distressing environment or put them in fear of their safety.

The measure further provides for privacy rights as it mandates that no person shall be burdened, prejudiced, or prosecuted by reason of the exercise of the right to personal privacy.

A person who commits any discriminatory practice shall upon conviction be penalized by a fine of P100,000 to P500,000 or imprisonment of one year to six years, or both. The court may additionally impose the rendition of community service in terms of attendance in human rights education’s familiarization with and exposure to the plight of the victims.