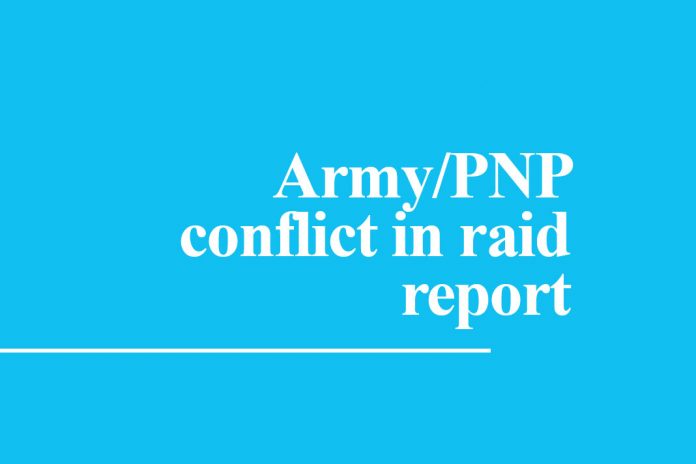 The 3rd Infantry Division Armed Forces of the Philippines has confirmed that more or less 20 armed elements of the New People’s Army (NPAs) ransacked the Brgy Hall of Barangay Lamugong in Manjuyod Negros Oriental at about 9:00 in the morning on Monday, Aug 19, 2019. Accordingly, the said group confiscated fifteen issued handheld radio and eight cellphones during the regular session of the barangay presided by the village chief Arsenio Cardiente.

However, a report of the police in Manjuyod disclosed nothing has happened. The chief of police Capt Antonio Jabar disclosed, the armed group simply entered the barangay hall and identified themselves as rebels and took the cellphone of the village chief and the radio handset of the barangay disaster risk reduction council, then left the area.

Capt. Jabar said there were a lot o residents near the barangay hall because the flea market is situated next to it.

He said somebody contacted the cellphone number of the punong barangay and it is in the hands of those who got it.

PNP provincial commander Police Colonel Rizalito Gapas vehemently denied social media accounts, the barangay hall had been taken over by the rebels and that the barangay officials had been hostaged.

He said there&#39;s nothing very important for the rebels to take over the facility in stating, the rebels may have just dropped by because its a tabo&quot; day every Wednesday which coincided with the regular session of the barangay.

Investigation is going on for the possible identities of the armed men believed to be NPAs and as to the motive.

Gapas further said the rebels could be just checking the sympathy of thd barangay officials by taking their cellphones if they can find anything that are of importance to them like contacts, among others.