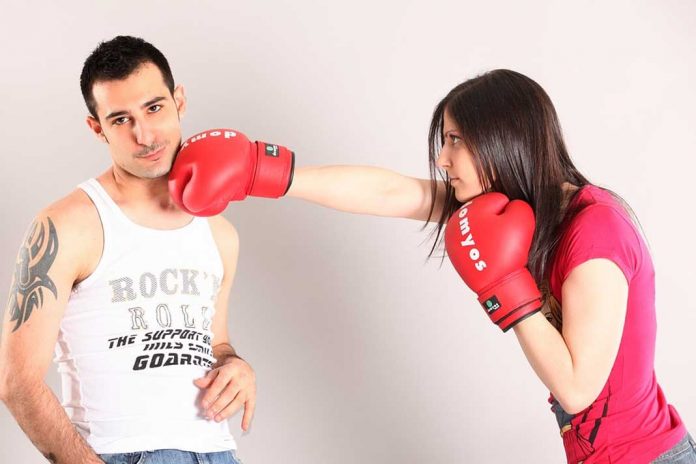 People may not be aware that one of the most frustrating interpersonal relationships is the presence of a perennial conflict irritant between couples or members of the family. This negative kind of a relationship is known as castration complex.

Psychoanalytically, castration complex means penis envy of the female (Freud). It is believed that the girls are envious of the boys because the latter (boys) have a powerful penile instrument (penis) while the former (girls) do not have. Hence, the girls are known to be castrated. Sigmond Freud signified castration as a psychologically like one whose head is being beheaded or cut-off. Hence, it is being applied to a wife, whose husband could not talk, decide, or offer any decision as a castrated husband. The same description is when a wife calls her husband as dumb and stupid. Some couples survive with this kind of one–sided relationship; the husband becomes so silent, timid and obeys his dominant wife who always castrates him.

What are the possible consequences in this one-sided situation? If the concerned husband happens to be a masochist (loves to receive pains), he may just tolerate and resign with the painful ordeal in his life. However, if the husband is not a masochist and he cannot endure the humiliating treatment of his castrating wife, and he realizes his rightful position as the head of the family, and he has all the rights plus the essential self-esteem, then he might just rebel and separate from the extremely castrating and sadistic wife who tortures him all the time.

Castration complex is never welcome in a mutual and reciprocal marital relationship. There should be a peaceful and loving relationship between Christian couples to make marriage last to the end. Hence, castration complex should be stopped by all means. Nobody wants to live with a castrated (no balls) or headless husband.

The evil consequence of a real castration existing between warring couples is an extremely chaotic marriage. There is no more peace whatsoever. The castrating wife utilizes her vile words as her sword to cut or behead (castrates) the husband’s head every time he fights her. For instance, she truly hurts his self-esteem (pride) or silences him by enumerating all his past misdeeds to prove his badness.

The poor husband would just rationalize that his wife is not the God who had already pardoned him of all his past offences in the Sacrament of Penance. What is the use of all his heartfelt prayers, and strong faith, and hope for the forgiveness of sins; if he continues to commit sin!