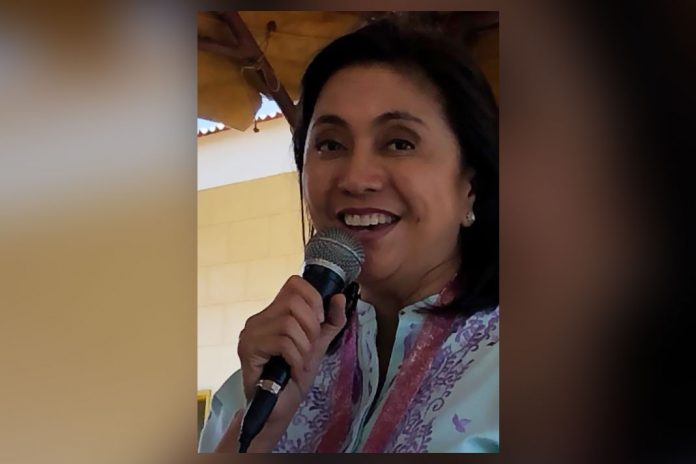 President Rodrigo Duterte has appointed Vice President Leni Robredo as the co-chairperson of the Inter- Agency Committee on Anti-Illegal Drugs (ICAD), Malacañang said Tuesday. The next day, VP Robredo accepted the challenge to the surprise of many palace officials. Duterte signed Robredo’s appointment paper on October 31 after the Vice President issued a series of critics to review and reassess what she called the “failing anti drug war.”

The main reason for her acceptance of the position which opposition marked as bound to fail, was to stop the abuses of enforcers in anti drug war, to stop the extra judicial killings in drug related incidents and for the government to focus in getting the big drug lords and distributors.

One of the biggest enforcers’ kind of abuse is the alleged recycling of captured illegal drugs into the black market by what are called ninja cops. These anti drug enforcers who do not report all drugs that are confiscated . Instead, sometimes a bigger chuck is kept and resold, and even used as planted evidence during legitimate drug raids if only to pin down what they call high value drug suspects.

The ICAD was formed on March 6, 2017, through Executive Order No. 15.Under the EO, the Philippine Drug Enforcement Agency heads the committee with 20 government agencies as members. This is where the vice president becomes a co-chairman. But still everything will come from the President’s marching orders.

According to Robredo during her short acceptance speech, if the purpose of her appointment is to trap her in order to fail and ruin her political career, if the purpose is for her to become pro-adminstration and stop her legitimate critic on government, “they are sadly mistaken,” Robredo pointed out.

She added that there is no more turning back with only two and a half years left in the Duterte administration. When asked if she is ready for the job, she shot back the same question and asked ”…are you all ready for me?”

Robredo’s appointment came days after the President offered the Vice President to be his drug czar and give her “full powers” to run the government’s war on drugs for six months.

Despite being a co-chair, Malacanang said Robredo ’s post would be considered a Cabinet rank. Duterte insiders said, “The people have demanded that VP Leni be given the post with drug enforcement agencies and offices, such as the Philippine Drug Enforcement Agency, the Philippine National Police and the Dangerous Drugs Board, under her authority, and the President has directed these instrumentalities to render full assistance and cooperation to her through this official document.”

“With this development,” Palace spokesman Sec. Sal Panelo said “the Palace supposes that detractors and critics will finally see the sincerity of the President in making such offer to the Vice President and understand that the Chief Executive’s ultimate motivation in making the same is the welfare of the Filipino people, with the hope that the government be successful in combatting the atrocity caused by the use and trade of illegal narcotics, regardless of who greatly contributed to such success.” 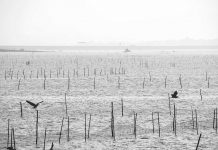 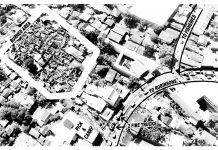 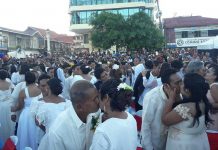