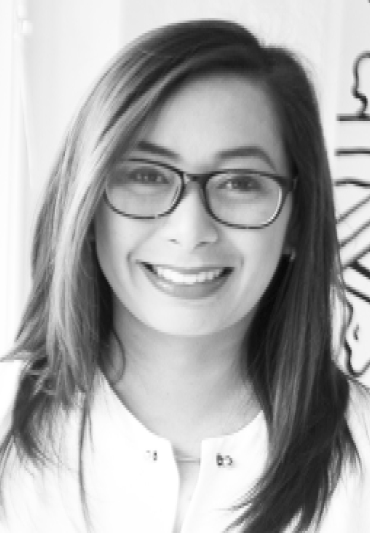 I would like to take this opportunity to commend St. James the Greater Church under the able leadership of Msgr. Glenn Corsiga for holding a medical mission on parish grounds last November 29, 2019. Through this mission, people from Tanjay and neighboring cities and municipalities were able to gain free access to medical and dental services, tuli, haircut, and minor surgeries. Truly admire the efforts of the people behind this event. May God bless your generous hearts!

Here is the official statement of the National Union of Journalists of the Philippines condemning the attacks against journalists over their coverage of the 30th Southeast Asian Games.

It is bad enough when trolls are let loose upon media reporting on the disastrous preparations of the Philippine Southeast Asian Games Organizing Committee (PHISGOC) for the 30th SEA Games.

It becomes ridiculously unacceptable when the officials responsible for the disaster resort to bashing media as well, as if the reports on their shortcomings were to blame for the disaster.

Just this Wednesday afternoon, PHISGOC COO Ramon Suzara called out media for what he described as continuously negative reporting, asking to publish instead positive reports and project the country in a good light.

The NUJP wishes to remind Mr. Suzara that the duty of the press has always been to report things as they are, based on verifiable facts, and not to pander to anyone’s perception of what is, or should be.

Attempting to dictate how the media should report the news has no place in a democracy.

The truth is, even if media chose to distort the image, this would do nothing to hide the gargantuan mess the whole world already knows about.

If anything, shining the light of truth on the state of the SEA games preparations can only help ensure that our nation and people be spared from being so humiliated in the future.

For this, we laud the community of independent Filipino journalists who have insisted on reporting on what is happening without fear or favor, despite the heavy online harassment and trolling.