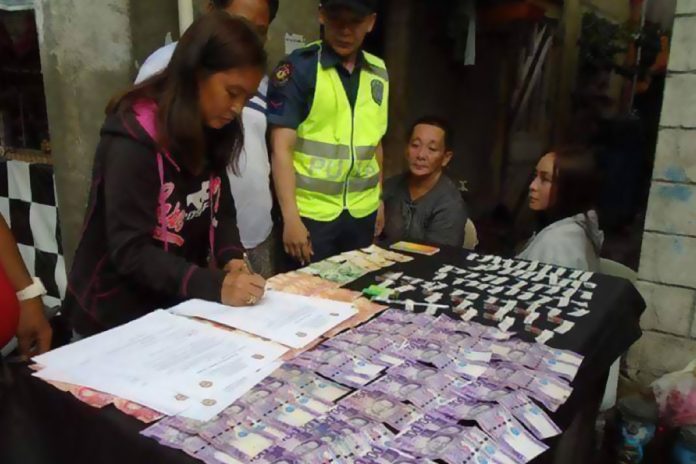 If compared to the same two month period in 2018, the volume of crime incidents from January to February 2019 has grown by 25.8% based on the latest report of Dumaguete City Chief-of-Police Supt. Gregorio Galsim during the first quarter meeting of the City Peace and Order Council, Tuesday.

Mayor Felipe Antonio Remollo has assured Galsim he will extend all possible support to the police force. Remollo also informed the Council that all the 330 CCTVs cameras will all be installed this June and that he has already reached an agreement with the NORECO II management that the city will pay a minimal fee so that CCTVs will be mounted on the posts.

Utilizing the same fiber optic used for the CCTVs, the city government can install traffic lights and billboards.

Mayor Remollo said that in the recent Regional Peace and Order Council Meeting all LGUs will be required to establish a drugs rehabilitation center as the new direction of the government is to reduce the demand of illegal drugs through various interventions.

From October 2018 to February 2019, 38 anti-illegal drugs operations were conducted resulting in the arrest of 50 persons and the confiscation of P 7.1 million worth of illegal drugs.  Authorities filed appropriate cases against all the arrested suspects.