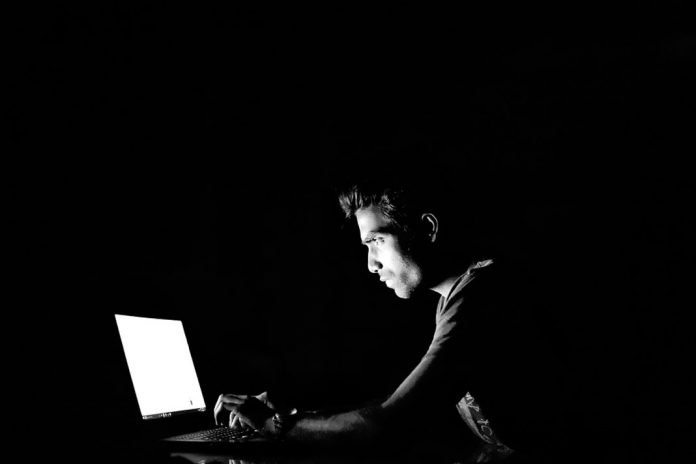 What is Cyber Libel?

Cyber libel means the public and malicious imputation of a crime, or of a vice or defect, real or imaginary, or any act, omission, condition, status, or circumstance tending to cause the dishonor, discredit, or contempt of a natural or juridical person, or to blacken the memory of one who is dead, committed through a computer system or any other similar means which may be devised in the future. (R.A. 10195, Cybercrime Prevention Act of 2012)

How to determine whether a post or statement is libelous?

In determining whether a statement is defamatory, the words used are construed in their entirety and taken in their plain, natural and ordinary meaning as they would naturally be understood by persons reading them, unless it appears that they were used and understood in another sense.

What are the elements that must concur for the imputation to libelous?

What is a discreditable act or condition?

Publication means the communication of the defamatory matter to some third person or persons – it is not required that the person defamed has read or heard about the libelous remark.

How to prove identity of the person defamed?

Libel cannot be committed except against some definite person who must be properly identified. But where no one was named or accurately described in the article complained of, it is not sufficient if the offended party recognized himself as the person attacked; it must be shown that at least one-third person would so identify him and the object of the libelous publication. Where the article is impersonal on its face and does not single, any individuals, there is lacking that identification of the offended, party which the law requires.

Malice is a term used to indicate the fact that the offender is prompted by personal ill-will or spite and speaks not in response to duty, but merely to injure the reputation of the person defamed.

The law presumes that every imputation is malicious, even if it is true, if no good intention and justifiable motive for making it.

What is the penalty if convicted? 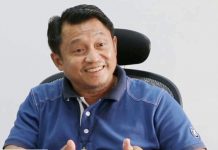