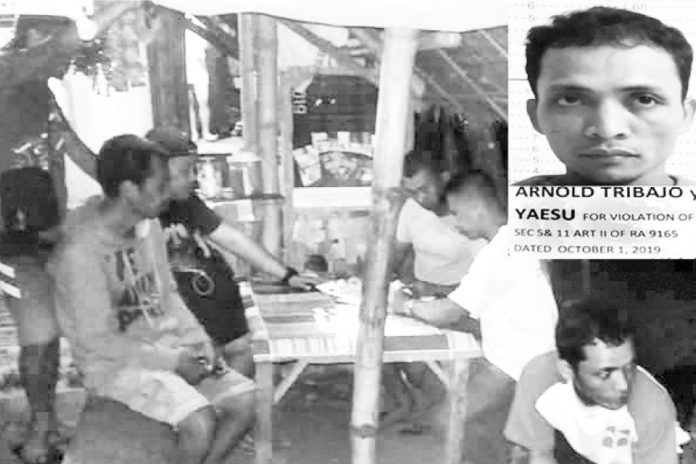 SIATON- A resident of Brgy. Siit this municipality was arrested by police authorities for selling illegal drugs.