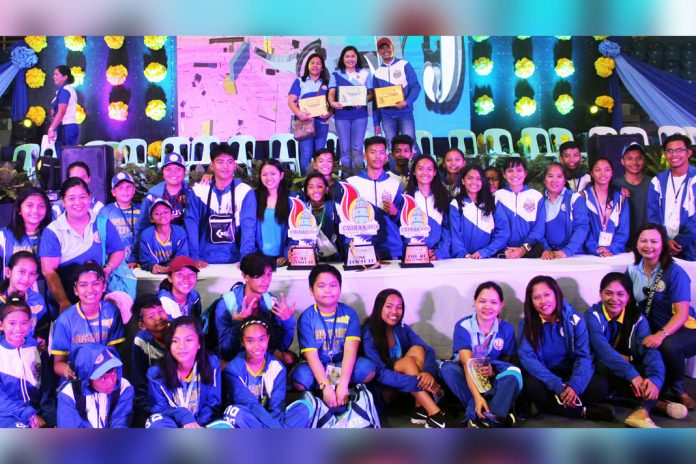 Dumaguete City was declared 3rd Runner Up, similar to its ranking in 2018, among a field of 19 schools division by grabbing 37 gold, 43 silver and 40 bronze medals. This is a significant improvement from last year’s (2018) result in Tagbilaran City when Dumaguete won 28 Gold; 22 Silver and 28 bronze.

Mayor Remollo also lauded the City DepEd administration, officials of the private schools, teachers and volunteers led by Schools Division Supt. Evangel Luminarias for cultivating excellence in sports among the students and making certain that this year’s CVIRAA will be recognized by the participating divisions as well-organized with host schools displaying signature Dumagueteño  hospitality.