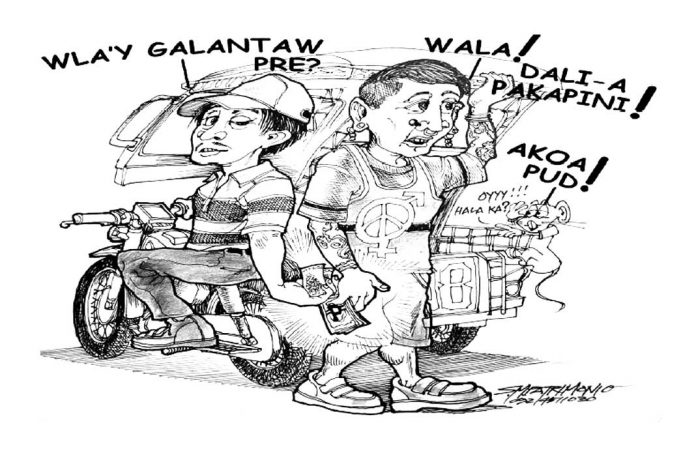 President Duterte fired Vice President Leni Robredo as co-chair of the Inter-agency Committee on Illegal Drugs (ICAD) because she was consulting the United Nations and the US on how they can help stop illegal drugs in the country instead of consulting him. He says such position is tantamount to shared power but without authority.

We ask: What is wrong with consulting as compared to a speedy reaction that, at times, leads to the killing of suspects or utter disregard of due process?

The Vice President said the President himself should fire her if he does not trust her to do what the job entails. Former Senate President Kiko Pangilinan said as much, too. Shortly after, the President seemed to heed their call and fired Leni Robredo as drug czar.

It was not immediately known what Leni Robredo had to say after the fact but Bai Radio will continue to air the latest developments regarding the situation.

Obviously, President Duterte felt the Vice President was not consulting him. Instead, she asked for advice from other  countries. Duterte, fearing there were state secrets he would not want other countries to know about, opted to just fire the Vice President thru an announcement of Executive Secretary Salvador Medialdea in a press conference.

Robredo’s appointment was short-lived (exactly 19 days) but she vowed never to abandon the anti-drug mission, even promising to help the President in his anti-illegal drugs campaign.

People continue to hope that the VICE PRESIDENT will continue with her chosen role to be the drug czar in her capacity as the second highest official of the land even if she was stripped of her title and cabinet rank.