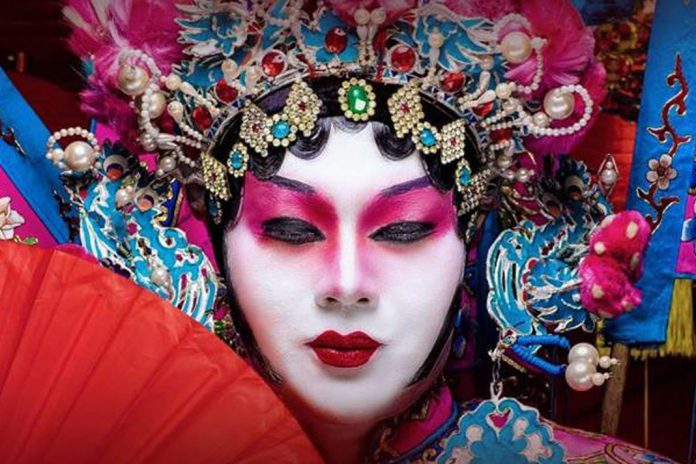 M. Butterfly certainly did not disappoint. From the stunning visuals to the impeccable acting, it was theater gold. It truly was a unique honor to be able to witness something so precious here in Dumaguete.

It is completely different than anything I have seen.  Devoid of song and dance sequences (M. Butterfly is not a musical after all), it was two hours of pure dialogue.  That, indeed, is something singular for the local stage.  Engaging the audience for that long with just words is a feat in itself and the cast did it so effortlessly.

And I know why that is: the story was just so riveting that at the very end, there was a pause of awed silence followed by a sweeping standing ovation.  It was so heart-rending and beautiful and tragic all at the same time that if you are not moved, you must not be human.

First, it dissects this strong white male ethos that he is the ultimate object of an “Oriental” woman’s submission.  One has to note that in the original Madame Butterfly on which this play is based, Madame Butterfly (the Oriental woman) kills herself when her lover (a strong white man) leaves her.  In M. Butterfly, the tables are so poignantly turned.

Second, it is a stunning rebuke of how things are on the global stage.  Puccini’s Madame Butterfly told the story of Pinkerton (the West) stringing along his Japanese lover (the East).  With the opposite unfolding in Hwang’s M. Butterfly, it seems to remind the world how the West treats the East, that it has the tendency to expect “nations in the Orient” to be submissive.  In a way, it could be the writer’s subtle warning to the West.  If things do not change, such superiority and entitlement could bring about the West’s downfall.

Third and final point, it puts the spotlight on the contrast between the male ego and femininity.  Here, the male is expected to be this strong, dominant force while the female is the passive, mild-mannered one who needs controlling.   Disrupt this delicate balance and all hell will break loose.  And yet, in the end, male dominance caused its own downfall.  I feel that it is a reflection of a bigger point.  Was it just two days ago when a current government official targeted a senatorial candidate, calling him bayot for being mild-mannered, refusing to talk the way he (the government official) does?  Maybe that is what is inherently wrong with our view.  We equate knee-jerk reaction as being decisive; violence and aggression as strength; being crass and loud as being real; refusal to tolerate opposition as political will.  M. Butterfly is a reminder that unchecked male dominance can bring about its own demise.  Question is, will we realize this in time?

So here I am, writing this review a week later, still reeling from the visual and emotional spectacle that is M. Butterfly.  I end this with one of Gallimard’s most heartbreaking lines.  This he delivered shortly after he discovers his lover’s betrayal.  He says:

“Tonight, I’ve finally learned to tell fantasy from reality.  And knowing the difference, I choose fantasy.” 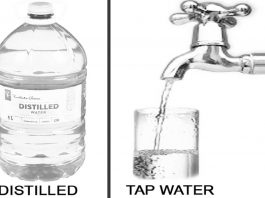 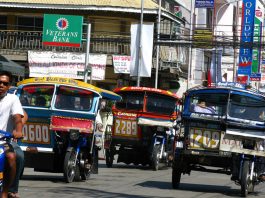 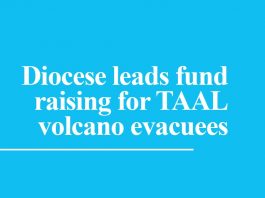