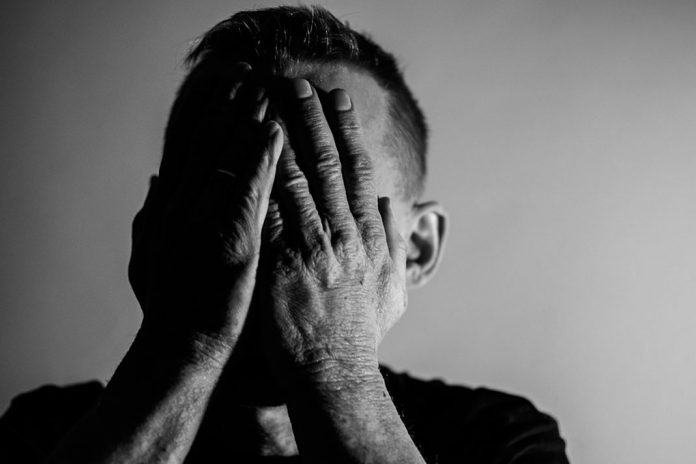 For ordinary people, fatigue is commonly confused with weakness, which is actual physical loss of strength. For medical doctors, fatigue usually mean physical or mental exhaustion, an overwhelming feeling of weariness, or lack of energy and enthusiasm for even pleasant activities. Fatigue is a symptom of a vast number of diseases and disorders.

Fatigue and tiring rapidly with minimal activity are often the first or one of the early signs of an approaching illness. It is a warning signal of variety of diseases and disorders: the common cold, influenza, hepatitis, infectious mononucleosis and other infectious diseases; heart disease; lung disorders such as emphysema; some gland disorders, anemia and nutritional deficiencies; and some diseases of the nervous system. Overwork, either physical or mental, may also cause fatigue, as can psychological or emotional stress.

The symptoms of fatigue can include nervousness, anxiety, depression, irritability, head-ache, diminished sexual function, and difficulty in concentrating. When fatigue is due to psychological problems, sleep disorders are common associated symptoms, including insomnia, as well as frequent nighttime and morning waking or awakening.

Fatigue is best treated by treating the physical disorder or psychological problem that is causing it. Some types of fatigue, particularly due to physical overexertion, can probably be prevented by getting adequate exercise and rest, as well as eating a well-balanced diet, taking adequate multivitamins and finding ways to cope with stress and overwork.