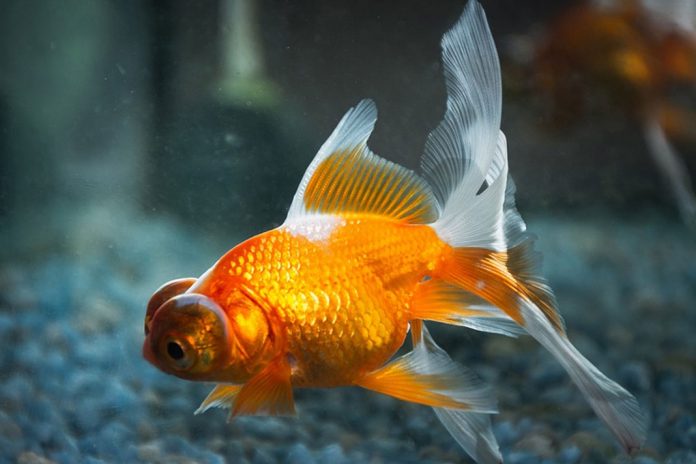 The newly formed Dumaguete Goldfish Club will conduct a goldfish show dubbed as “DAGIT”, the first Dumaguete National Goldfish show to be organized in the city. The event showcases local and imported varieties of goldfishes being kept and bred by local hobbyists and fish entrepreneurs.

Led by Peter Paul A. Patron the event is tentatively scheduled on November 15-17, 2019 at the Paseo Perdices, Rizal Boulevard, Dumaguete City. Various goldfish clubs and enthusiasts from different places not just in the city but also within the province and even nearby regions are expected to attend the event. Participating fish varieties will be subjected into a competition with accordance to the guidelines and regulations set by the Philippine Goldfish Alliance.