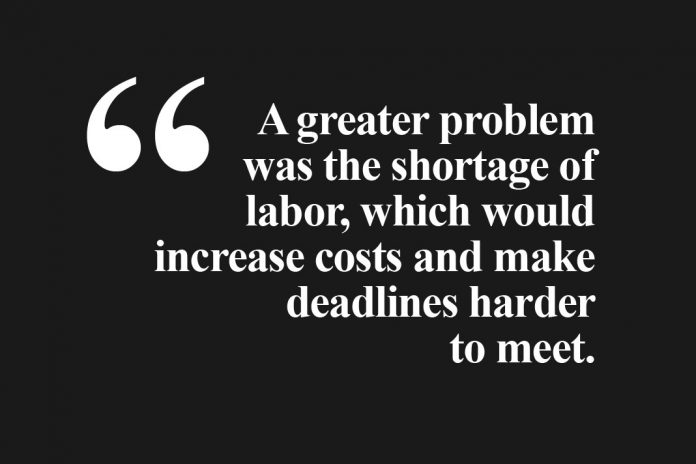 According to Fr. Angel MARTINEZ CUESTA, OAR: These new farmers mostly short of capital could hardly have wanted more favorable conditions for their haciendas.

They could choose the best lands right next to the towns for anywhere between 5.00 pesos to 10.00 a hectare. Lands farther away cost nothing.

The greater part of these haciendas, were on the banks of rivers and thus had water communications. A greater problem was the shortage of labor, which would increase costs and make deadlines harder to meet.

The parish priests were very useful in advising the incoming hacenderos. Foremost were Fathers Fernando Cuenca, Agustín Olmedillas, and José María Martínez, all of whom were personally committed to the development of the sugar cane.

Fr. Cuenca especially, followed closely the problems of the hacenderos. In this first stage he chiefly contributed by the improvement of communications.

In 1858 Fr. Olmedillas introduced sugar cane to Himamaylan bringing in seeds from other towns and distributing them among local farmers. Fr. Martínez took an active part in the organization and administration of an hacienda at Hinigaran.