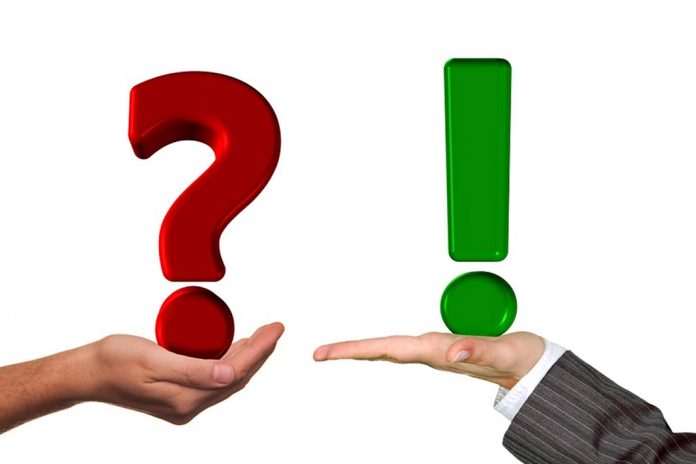 It is baloney to say that giving gifts to public officials may be given but without strings attached. Baloney. Gifts given to presidents down to the last barrio captain have always strings attached, literally or not. Let’s be honest.

Unless perhaps the giver or receiver have long been doing giving gifts to each other before officialdom days.

The issue came to play when good man Diggong maybe out of the blue, told policemen in public that it is ok to receive gifts if given “in appreciation” for services rendered.

Precisely the law dis-allows this so that our policemen will not play favorites. It will happen that policemen will just help those who can “appreciate” what they have done. And the poor who cannot give anything will be left out unattended.

Let’s go to the rules on gift giving to non-corrupt public officials: RA 9713 is the Code of Conduct of public officials. The gift-giving rules are spelled out in Sec. 7 of RA 9713 to wit:

(d) Solicitation or acceptance of gifts. – Public officials and employees shall not solicit or accept, directly or indirectly, any gift, gratuity, favor, entertainment, loan or anything of monetary value from any person in the course of their official duties or in connection with any operation being regulated by, or any transaction which may be affected by the functions of their office.

As to gifts or grants from foreign governments, the Congress consents to:

(i) The acceptance and retention by a public official or employee of a gift of nominal value tendered and received as a souvenir or mark of courtesy;

(ii) The acceptance by a public official or employee of a gift in the nature of a scholarship or fellowship grant or medical treatment; or

(iii) The acceptance by a public official or employee of travel grants or expenses for travel taking place entirely outside the Philippine (such as allowances, transportation, food, and lodging) of more than nominal value if such acceptance is appropriate or consistent with the interests of the Philippines, and permitted by the head of office, branch or agency to which he belongs.

Dengue cases have killed 14 in Negros Oriental and downed over 2500 . The issue of Dengue is simply dehydration. Platelets will take a reverse uptrend after six days. But if dehydrated and water-lack is not replenished fast in the first five days, that might be fatal. This is what the doctors say. Please be advised. Attack dehydration in Dengue.

Why is the Dumaguete Boulevard reclamation singled out, making the ECC at the boulevard the central focus, and not the goodness which reclamation can do, and or, what damage it might cause the environment if done indiscriminately? The critics said nothing about this.

But Politics of course, and nothing else.

And we who were not born yesterday immediately recognize the motive: political envy or jealousy, which means political immaturity, never fit to hold public office. If you are an environmentalist and not a self-proclaimed one, please show your credentials so people will at least try to believe you. And show what damage shoreline protection has done if any.

President Duterte is now trying a balancing act. He now “castigates” China (thru his boys Lorenzana and co. ) for passing our waters without permission. Ha? Why not check out why China is here on this online gaming business when this is not allowed in China? Why build gaming operations near military camps? Is China and the NPAs having the same alliances and advocacies? We really don’t know.

Deploy policemen in campus to snoop on communist recruiters? How crude can that be! Why don’t you use intelligence funds to enrol deep penetration agents, experts in surveillance and they can do the spying 24/7 and list all their names. In this way, there will be no demonstrations on anti-police presence because the DPAs are legitimately enrolled inside schools and have the same rights as everybody else. They can even enter dorms and go around campus un-disturbed because they are legitimately enrolled student,— but DPAs.

Even the police and outsiders cannot just enter the school campus because it is mostly private property. But if you enrol the DPAs as students, then they can even spot recruitment of members of the communist party. This is legal because the anti-subversion law is now inutile.CPP is now a legitimate party so long as no violence is inflicted.