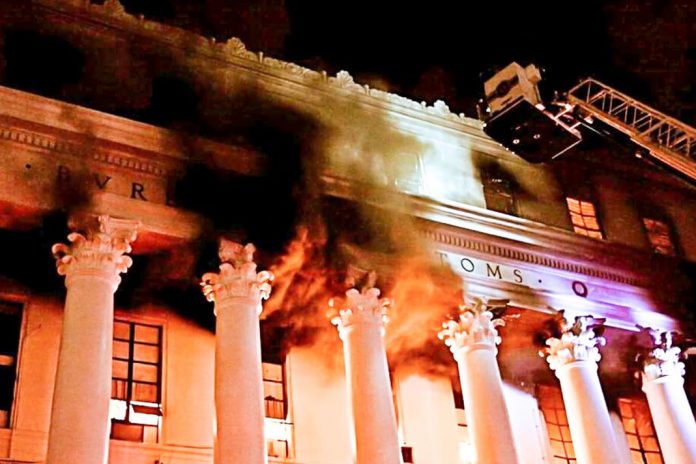 In 2017 alone, an estimated P98.5 billion was lost due to the notorious “tara” system, money that could have funded the military, social security, housing for the poor and the education system.

How many of the BOC’s records that could shed light on the transactions and systems operating within it are now gone for good because of the fire?

A proper accounting should be able to provide government officials and the public a good idea of the extent of the records loss.

A more urgent line of inquiry is whether the papers related to the biggest Customs-related controversy so far — the P6.8 billion worth of “shabu” that mysteriously slipped through its doors inside magnetic lifters that were later found abandoned in Cavite — were gutted as well.

Such a loss would unavoidably raise suspicion and speculation, given the graft charges lodged by the National Bureau of Investigation against former Customs commissioner Isidro Lapeña and a number of others over the smuggling incident.