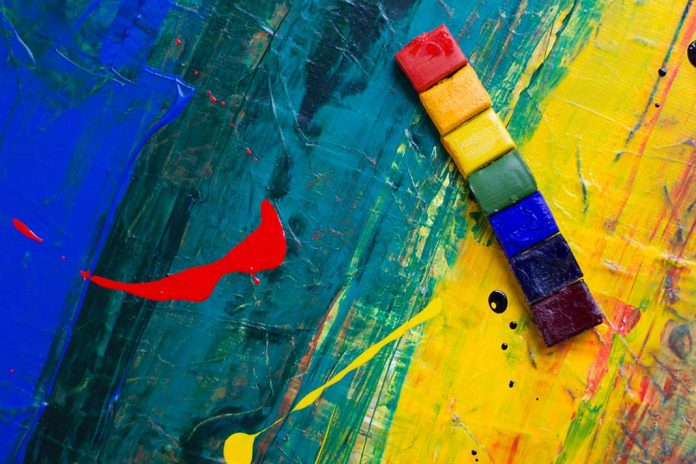 Every person is a child of God by grace. We are called children of God because of the gift of divine sonship. However, in order to receive this gift, we must reject sin, including homosexual behavior. This kind of behavior refers to acts intended to arouse or stimulate a sexual response regarding a person of the same sex. Such acts are always violations of natural law. Therefore, they are violations of divine law. Every violation of natural law is a violation of divine law since natural law is a direct participation of God’ law.

The rejection of homosexual behavior that is found in the Old Testament is well known. In Genesis 19, two angels in disguise visit the city of Sodom and are offered hospitality and shelter by Lot. During the night, the men of Sodom demand that Lot hand over his guests for homosexual intercourse. Lot refuses, and the angels blind the men of Sodom . Lot and his household escape, and the town is destroyed by fire “because the outcry against its people has become great before the Lord” (Gen 19:13).

Throughout history, Jewish and Christian scholars have recognized that one of the chief sins involved in God’s destruction of Sodom was its people’s homosexual behavior. Today, certain homosexual activists promote the idea that the sin of Sodom was merely a lack of hospitality. Although inhospitality is a grave sin in the Bible, it is clearly the homosexual behavior of the Sodomites that is singled out for special criticism in the account of their city’s destruction.

Let us look to Scripture’s own interpretation of the sin of Sodom. (To be continued)