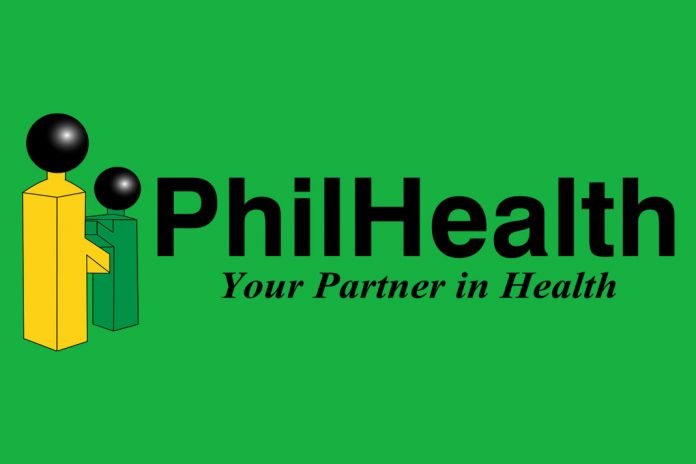 In a Philippine Daily Inquirer report, Edwin Roberto, a former employee of WellMed Dialysis & Laboratory Center Corp. in Novaliches City exposed that Philhealth continuously paid for claims of the dialysis center on behalf of a client who had already died.

PhilHealth acting president and CEO Dr. Roy Ferrer said they have filed an administrative complaint against the dialysis center in a move to show that the corporation does not condone such practices.

“The corporation does not condone such acts as it undermines the people’s entitlement to one of their basic rights as human beings — the right for appropriate medical care,” Ferrer said in a press conference.

“In relation to this case, the corporation has filed 28 counts of administrative claims for non-admitted treated patients, misrepresentations by furnishing false or incorrect information, and breach of warranties of accreditations performance against the mentioned dialysis center,” he added.

The WellMed Dialysis Center (WellMed) in Quezon City on Thursday denied reports that they claimed benefits for deceased clients from the Philippine Health Insurance Corporation (PhilHealth).

The dialysis center made the denial after its former employees, Edwin Roberto and Liezel Santos, exposed that PhilHealth continuously paid for claims of the dialysis center on behalf of a client who had already died.

“The law firm of Gargantiel Ilagan & Atanante would like to inform the public that its client, WellMed Dialysis Center (WellMed), vehemently denies the accusations of its former employees, Edwin Roberto and Liezel Santos,” the law firm said in a statement posted on the dialysis center’s page.

The law firm then turned the tables against Roberto and Santos, saying that the two were responsible for the fraudulent scheme.

“Mr. Roberto, WellMed’s former Assistant Manager, and overall incharge of WellMed’s clinic, and Ms. Santos, WellMed’s former PhilHealth Officer and Cashier, connived with each other, took advantage of the trust reposed in them by WellMed’s owners, and perpetrated the fraudulent scheme, which they are now conveniently attributing to us,” the law firm said.

PhilHealth acting president and CEO Dr. Roy Ferrer said Thursday that they have filed 28 counts of administrative complaint against the dialysis center.(PDI)