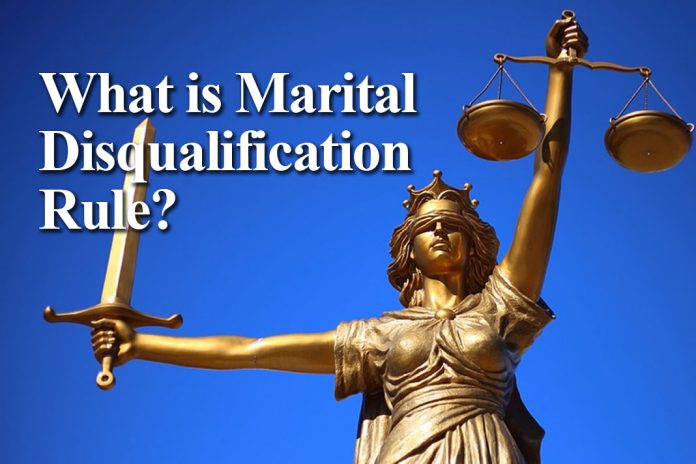 What is Marital Disqualification Rule? It is the rule prohibiting testimony by one spouse against the other based on society’s intent to preserve the marriage relations and promote domestic peace. It forbids the husband or wife to testify for or against the other without the consent of the affected spouse except in cases authorized by law.

What are the exceptions to the marital disqualification rule?

What are the specific reasons for the rule?

a) There is identity of interests between husband and wife;
b) If one were to testify for or against the other, there is a consequent danger of perjury;
c) The policy of the law is to guard the security and confidences of private life, even at the risk of an occasional failure of justice, and to prevent domestic disunion and unhappiness.

Is it essential that they are validly married?

Yes. In order that the husband or wife may claim the privilege, it is essential that they be validly married. If they are not, there is no privilege. The rule, therefore, does not cover illicit cohabitation. However, testimony by estranged spouse is not prohibited when the marital and domestic relations between husband and wife have become so strained that there is no harmony, peace or tranquility to be preserved.

What is the testimony that is prohibited?

The prohibited testimony is one that is given or offered during the existence of marriage. Hence, the rule does not prohibit a testimony for or against the other after the marriage is dissolved like annulment or declaration of nullity.

It does not matter if the facts subject of the testimony occurred or came to the knowledge of the witness- spouse before the marriage, as long as it is offered during the marriage. 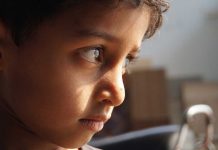