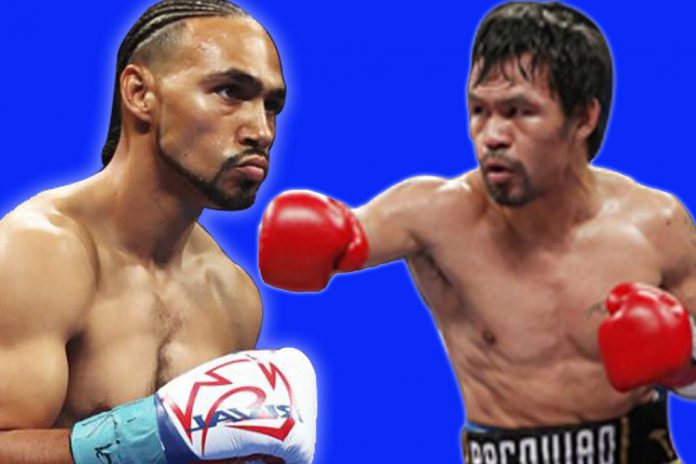 Welterweight belt on the line

Their big fight starts past 11am today Manila time.

After Wednesday’s pre-fight press conference at the MGM Grand Garden Arena in Las Vegas, Nevada, the time for talking between Keith Thurman and Manny Pacquiao is done.

The Philippine’s boxing idol MANNY PACQUIAO has been given a favorite forecast to win the bout while Thurman has been relentless in his trash-talking in the past few months,

Pacquiao, of course, is boxing’s only eight-division world champion and will surely go down as a Hall of Famer when all is said and done.

“You know, Manny Pacquiao is tremendous, he’s a legend, he’s accomplished so many things in the sport,” Thurman said during the pre-fight conference.

“Most boxers, if they accomplish half the things Manny Pacquiao has accomplished, they are already considered to  have a successful career.”

Thurman, who has been a world champion since 2013, possesses a perfect 29-win record with 22 wins coming via knockout.

Against Pacquiao, Thurman faces the biggest name he has ever had inside the boxing ring, but he’s looking forward to being able to put his hands on a big name like Pacquiao.

Pacquiao has largely kept quiet for the lead-up to the bout, but the people around him have stated that the boxer-turned-senator was irked with Thurman’s trash talk

“But I’m not here to hug Manny Pacquiao, I’m not here to pat him on the back, I’m here to fight him. For me, it just puts me in the fight mode when I let him know he ain’t gonna do nothing, with them little T-Rex arms. He’s about to get beat up.”

.Thurman says Pacquiao can do something about it come fight night.

“I get to punch a senator in the face, he’s going to feel it, and if he’s upset about it, he can do something about it Saturday night. It’s called swing swing swing, baby,” Thurman added. -30- 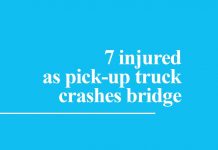 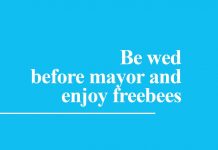