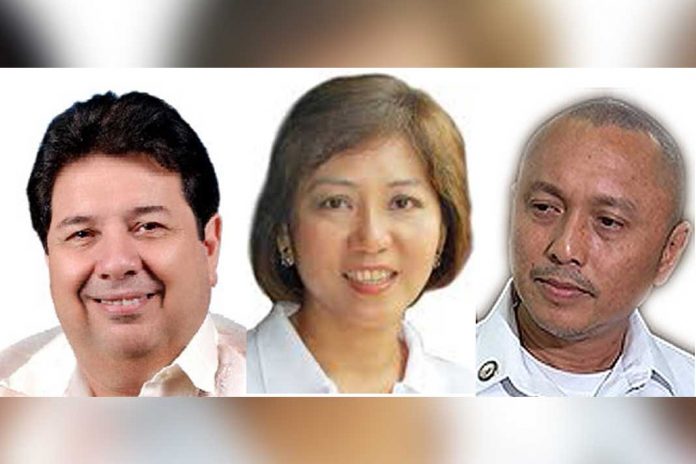 The three congressional district of Negros Oriental combined has an estimated six billion  pesos  combined,  from the Dept of Public Highways  not only for highways widening , but also for various other infrastructure projects from other line agencies.

These were congressional reports from the offices of Rep. Manuel Sagarbarria, second district; Rep ARnulfo Teves Jr of the third district, and Rep Josy Limkaichong of the first district.

While specifics have yet to be known,  like where, and how much ,  Negros Oriental’s 3 congressmen intimated that most if not all projects for their district is based on the written requests from their barangays through formal resolutions.

Sagarbarria said, All 163 projects  in the second district  were close to  100 percent completed in the past year if not for the delays in fund releases… He said, for CY 2019 to 2020, the office’s programmed amount for 90 projects is pegged at more than PHP1 billion, records show. He laments, however, that releases are much delayed and staggered. As a result, the projects also suffer delays.

These will cover road and bridge widening projects, rehabilitation and upgrading of roads, construction of by-pass and diversion roads, flood mitigation structures and drainage systems, roads leading to declared tourism destinations, buildings and other multi-purpose structures and facilities, and basic education facilities, among others.

Another interesting project that is being jointly undertaken by the three DPWH engineering districts, meanwhile, is the so-called Bacolod-Dumaguete-Bayawan Priority Corridor.

This connects Bacolod City in Negros Occidental to Negros Oriental with a total length of 408.958 kilometers, and is seen to boost trade and industry, economy, and tourism of both provinces.( With sources from the DPWH and PNA)