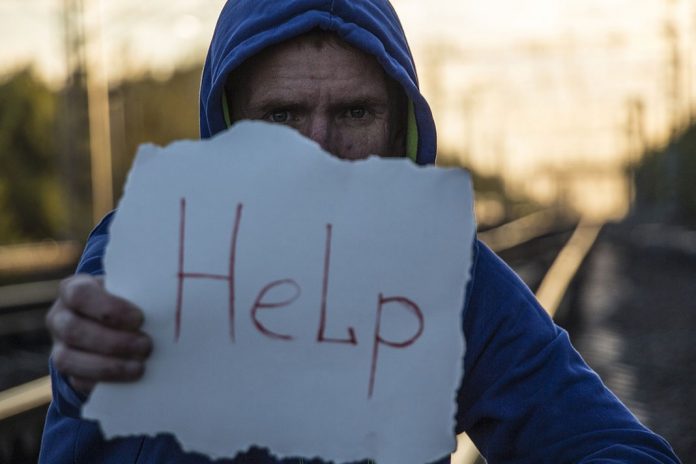 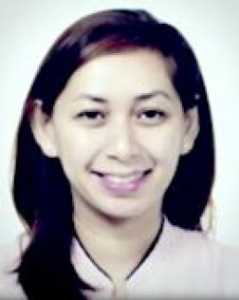 Just last week, the drummer of a popular local band made the decision to end his life.  What made this even more tragic was his decision to broadcast his death at real time via social media.  Instead of people empathizing and respecting the privacy of his family given such a painful way of losing a loved one, the video has been shared and viewed countless times.

This is the very reason why I feel that it is important to talk about the phenomenon known as suicide contagion.  Studies consistently show that when there is extensive coverage of suicide, whether it be through traditional media or social media, a spike in the number of suicides is observed.  Even at a time when social media was then a figment of one’s creative imagination, Marilyn Monroe’s suicide in 1962 seemed to trigger a wave of self-harm in the US.  One study gave it a specific figure: a 12% increase in suicide rate as compared to the same months in the year prior.

Mental illness, for the record, is not communicable.  You do not get a mental disorder by being close in proximity to another person who is suffering from such.  But suicide is a lot trickier to talk about.  Research after research showed a blatant link between extensive coverage of a suicide case and an increase in the number of suicide cases.  The link was proven time and again until researchers finally had a name for it — suicide contagion.

To counter such a phenomenon, the US came out with guidelines for news media coverage of suicide deaths.  These included things like ensuring that suicide is not glamorized; that the word “suicide” is omitted from headlines; that news articles on a suicide death should include information about how suicide can be avoided (for example, those who are in emotional crisis and in need of immediate assistance, you can contact the 24/7 HOPELINE at (02) 804-HOPE (4673); 0917 558 HOPE (4673); or text
2919).  Also part of the guidelines is for the article to just state the facts and not describe the death as the troubled person’s way out.

In the social media era, one has to contend with this constant stream of information and word does get out — unfiltered and mostly devoid of sensitivity, tact, or civility.  That is why we should take action.  We should not share videos that show self-harm.  We should call out those who continue to share such content or those who belittle depression, those who dismiss anxiety as nothing but a way to gain attention.  We should know the warning signs of a person who may be in acute danger of harming himself/herself and may urgently need help.  Among these signs are intimating feelings of hopelessness and having the desire to end it all; talking about being a burden to others; increased use of alcohol or drugs; anxiety and agitation; too much or too little sleep; isolation; and mood swings.  Once you see these red flags, you can first stage an intervention by being there for the person initially.  Step two would be to consult a guidance counselor, a psychologist, or a psychiatrist.  In Dumaguete, I can personally recommend Dr. Stephanie Miaco.  You can reach her clinic at 09154574214.

We cannot afford to sit idly by.  We have to be genuinely there for each other or this tragic story will be retold again and again.

And for those who are at the end of their rope, please remember your story is not over yet.  Welsh poet Dylan Thomas put it so beautifully when he wrote, “Do not go gentle into that good night but rage, rage against the dying of the light.”  There is certainly no darkness so difficult that it cannot be overcome by light.  Focus on the light.  Seek help.  You are not alone.