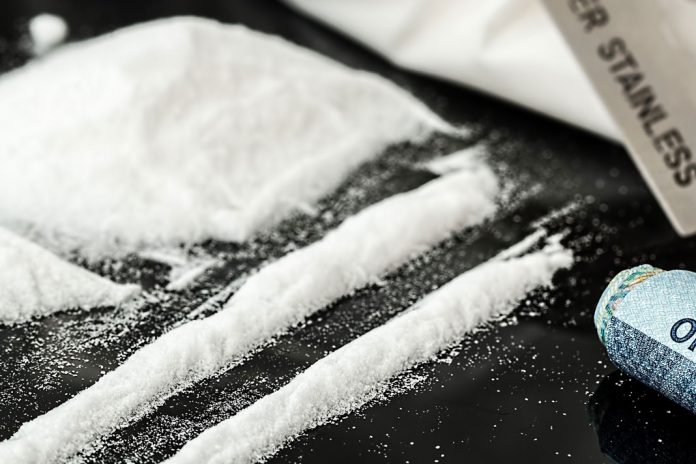 The new officer-in-charge of the Dumaguete City Police station PSupt Gregorio Galsim was greeted and welcomed by his men with a P1.2Million shabu haul in a major anti-drug bust operation last Wednesday.
This was among the final case-build up by outgoing police COP Jonathan Pineda until his men executed the game plan in time for the assumption of Pineda’s replacement.
The first was a drug buy-bust operation at Purok Makiangayon, barangay Talay where two suspects yielded 33 sachets weighing more or less 70 grams with an estimated DDB value of P476,00.
Suspects are Neil Epanto Alcoran, 31 years old, single and a resident of Brgy. Talay, Dumaguete City, Negros Oriental and Ernie Pineles Olasiman, 38 years old, single and a resident of Bong-ao, Valencia, Negros Oriental.
The operatives is headed by PSI Vann Joel Tingson of the City Drug Enforcement Unit and Regional Special Operations Group headed by PCI Abel V Laborte.
During the operation on or about 11:00 pm a minor identified as “Lalai” was also rescued. Inventory was witnessed by Kag. Lionel Ritchie Nuay and media representative Choy R Gallarde.
Early Wednesday morning, 115 grams of shabu placed in 179 sachets worth P782,000 were recovered inside the Bureau of Jail Management and Penology ((BJMP) in Bajumpandan.
Also recovered is cash proceeds amounting to P210,000, digital weighing scale, 6 cellphones, wifi and other illegal drug paraphernalia.
The illegal drugs, cash and paraphernalia were recovered in the kitchen, buried under the “dapog”.
CDEU chief PSI Tingson and his team received reports that the contraband items were buried “ilalom sa dapog nga adunay giinit nga tubig”, which is an unlikely place to be searched, even with the sniffing dogs because of the heat.
JAILMEN SEARCHED
BJMP city warden PCIns Prycel Arevalo said he has requested for this greyhound operation to flush out possible contraband items that might have sneaked in during the holidays where the facility is swarmed with 200 to 300 visitors everyday.
He also requested the presence of PDEA headed by Agent Grace Cruz, the Dumaguete Coast Guard who brought two drug sniffing dogs and criminology students of NORSU purposely to help in the greyhound operation.
In liue of the confiscation, kitchen personnel will be investigated including owners of cellphones without simcards at least six of them.
According to warden Arevalo sanctions and disciplinary actions will be imposed against detainees who will be found responsible for keeping the illegal drugs, such as no visitors allowed, they will be padlocked, among others.