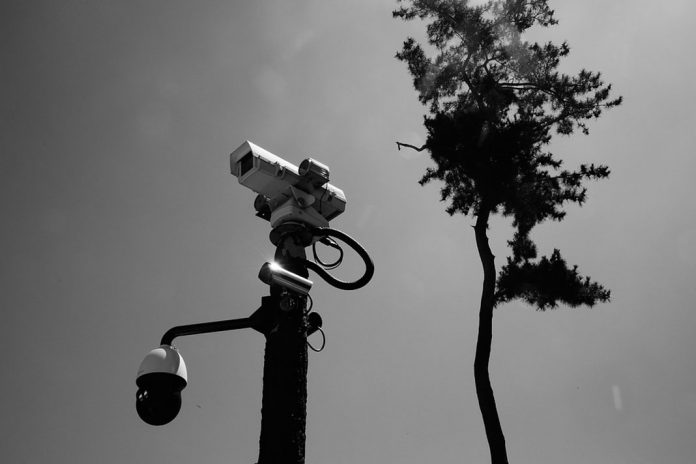 PLDT is requesting the Negros Oriental Electric Cooperative II management to permit the use of their electrical poles for the installation of CCTV cameras in strategic locations in the city.

In his letter to the NORECO II General Manager Mayor Remollo noted that the city has  awarded to PLDT the first ever multi-year lease contract for a modern CCTV system, which is a major breakthrough to the objective of boosting the safety and security of residents and visitors alike.

“PLDT has now started the initial stage of installation of 336 units of CCTV cameras that will improve the LGU’s anti-crime drive, traffic management and disaster response.”

Both Remollo and PLDT assured NORECO II that the cameras will be “properly installed in accordance with Outside Plant Practice and shall not interfere with the main functionalities of the poles.”

It also asked the electric cooperative to waive the fees considering that the CCTV System is a government project. Government owned street lights in designated and identified areas will also be fitted with CCTV cameras.

PLDT has about 7 to 8 months left based on the contract for the CCTV system to be fully operational and the City  Mayor has decided that the command and control center  will be established inside the City Hall to ensure easy access, security and safety of the equipment and staff.