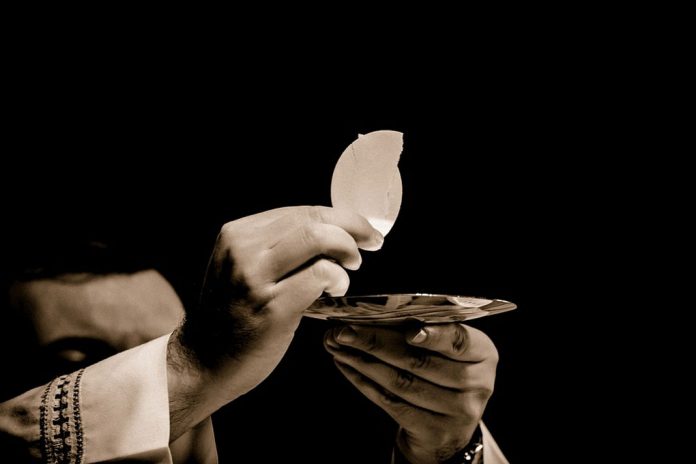 A member of the clergy who recognized the possibility that the Holy See, in the future, may rule to make celibacy optional among priests, said that “it is easier said than done.”

Fr Antonio Pernia, SVD,  former and twice elected as  the first Filipino and Asian Superior General of the Society of the Divine Word (SVD) covering 70 countries all over the world , said that there are many implications and factors to be considered concerning “optional celibacy” among priests because of the nature of their ministry.

Fr Tony Pernia was in Dumaguete recently  conducted a Lenten retreat among  the national congregation of the Sisters of Mount Carmel here at their Balugo motherhouse, said that the two kinds of priests are the “religious and the secular (or diocesan) “ priests.

The former have their own congregations’ voluntary with  perpetual vows of  “poverty, chastity  and obedience” before they are ordained priests. Therefore, they are “hooked for life” to follow their vows at the risk of “departure,” meaning, no longer a society member if they violate their vows.

The secular priests are usually under the dioceses, who do not have the vow of poverty, and may earn income depending on the diocesan policies.

In Dumaguete, the “arancels” are now abolished and replaced with standard monthly living allowances for priests, as their own income, for their daily living.

Secular priests , Fr Pernia said, may be covered by optional celibacy if made a new rule by the Vatican. But not the religious.

Moreover,  there are  collateral issues related to optional celibacy which has to be seriously studied and considered.

A married man may opt to enter the priestly ministry, but  a single seminarian has to decide to be celibate or not, before being ordained priest, with no option to retract. He is free to choose. If the priest chooses to marry, then, as in the case today, he has to be processed or returned to the lay state.

On the other hand, the married man turned-priest has to undergo the usual training in the seminary first. The married priest is subject to assignment  to any parish regardless. The married man turned-priest has to provide for his own family for food and shelter; should his family be allowed to live in the convent. If the married priest dies, he settles his own issue of succession only of his own real, paraphernal or personal  properties. His intestate estate is subject to tax.

On the other hand, a single celibate priest is provided and is entitled to free board and lodging in the convent or mission house; he does not pay income tax being part of a religious congregation; he has no succession issue to settle; in the religious sector, he enjoys the free use of the congregation’s properties and amenities such as cars and mission houses; his travel expenses are covered by his congregation plus other amenities.

Fr Tony Pernia said, that if given the option, he will choose to remain single and celibate. Easier and a less complicated life, he quipped.