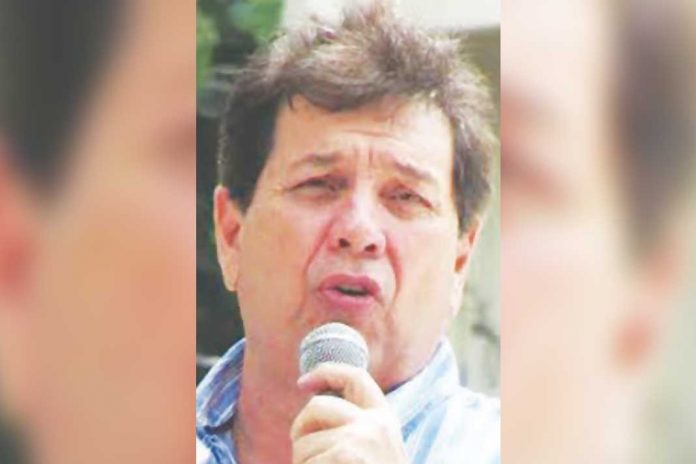 Second district congressman Manuel Sagarbarria laments that while the 2020 public works funds have increased to P1.398 Billion in his district alone, higher than the P1.1B last year, its completion will again be delayed because the release of funds to DPWH is staggeringly slow.

Despite this predicament, the big two contractors are proceeding with their won-projects even without the “notice to proceed” because by waiting for the actual fund release takes long and the completion of the job and payment thereof will be compromised. And the government is not paying them beyond Dec 31 ,2020 for both 2019 unfinished projects and the present ones.

Sagarbarria said in an exclusive CHRONICLE interview that small contractors who do not have enough capital may not finish the project by December 31. The balance will undergo the bidding process again which will be a financial loss to said companies.

Sagarbarria said that most PW funds go to highway widening. The main highway is 13 inches thick cement and 6 meters wide, and double it for the other lane. Plus asphalt overlay that made the work done longer, with the risk of missing the two final releases.

The congressman is also pushing ahead with combatting insurgency by opening more farm to market roads. Failure to do so in the past has resulted in farmers’ produce not reaching the market. Without buyers, poverty ensues which is the perfect breeding place for insurgency.

Nobody can be buying the farmers’ produce up in the mountains because of the lack of farm to market roads. That is why farmers also refuse to plant more because there are not enough roads to transport their products to the main town market, Sagarbarria said.

Moreover, unscrupulous middlemen, forced to buy farmers’ produce at a high price, thus, sell the products downtown at a much higher rate.

The ultimate losers are the people, poor consumers.

For this, Cong. Sagarbarria has caused P60M more additional funds for soft projects which include, hospitals, schools, cash for poor man’s work thru Dole.