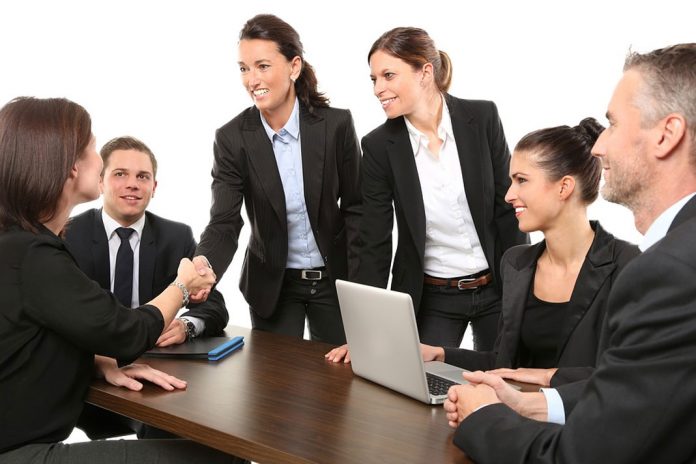 LAW OF THE WEEK

What is a probationary employee?

A probationary employee, as defined under Article 282 (now Article 281) of the Labor Code, is one who is on trial by an employer during which the employer determines whether or not he is qualified for permanent employment. A probationary appointment is made to afford the employer an opportunity to observe the fitness of the worker while at work, and to determine whether he will become a proper and efficient employee and fit for the kind of work given to him.

Is probationary employment or period required for by law?

It is well settled that the employer has the right or is at liberty to choose who will be hired and who will be denied employment. In that sense, it is within the exercise of the right to select his employees that the employer may set or fix a probationary period within which the latter may test and observe the conduct of the former before hiring him permanently.

Does it require notice and hearing just like the due process requirement in the termination of a regular employee?

No, it does not require notice and hearing. Due process of law for this second ground consists of making the reasonable standards expected of the employee during his probationary period known to him at the time of his probationary employment. By the very nature of a probationary employment, the employee knows from the very start that he will be under close observation and his performance of his assigned duties and functions would be under continuous scrutiny by his superiors. It is in apprising him of the standards against which his performance shall be continuously assessed where due process regarding the second ground lies, and not in notice and hearing as in the case of the first ground (Philippine Daily Inquirer vs. Leon M. Magtibay, Jr., G.R. No. 164532, July 24, 2007).

Due process for a probationary employee consists in having informed him of the standards against which his performance will be continuously assessed during the probationary period.

Furthermore, in the case of Abott Laboratories vs. Alcaraz (G.R. No. 192571, July 23, 2013) it is provided that a different procedure is applied when terminating a probationary employee; the usual two-notice rule does not govern. Section 2, Rule I, Book VI of the Implementing Rules of the Labor Code states that “if the termination is brought about by the x x x failure of an employee to meet the standards of the employer in case of probationary employment, it shall be sufficient that a written notice is served the employee, within a reasonable time from the effective date of termination.