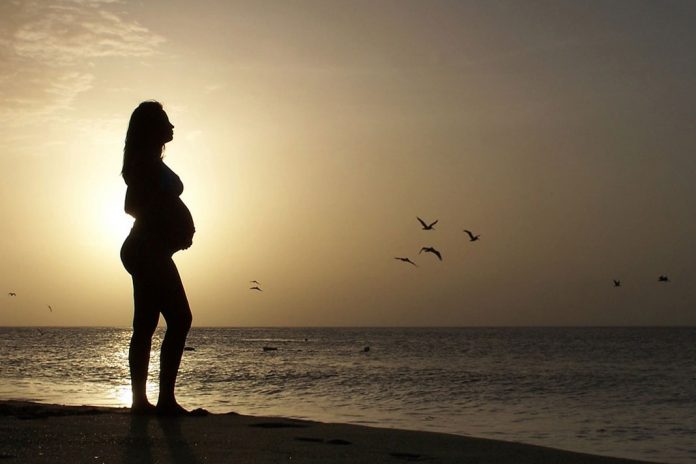 There is a reason why nature is called Mother Nature or Mother Earth and the country – a Motherland and “Inang Bayan” and the church the Holy Mother Church.

There is something about motherhood that connotes nurturing and loving, an innate kindness that draws immortal loyalty from those lucky enough to enjoy a mother’s warmth. Aside from death and taxes, one other thing that’s certain is that we all have mothers, isn’t that a thrill?

There is an invisible umbilical cord that connects mother and child almost inextricably for the rest of their lifetimes.  Instinctively, sometimes, the first word that pours from a babe’s pink lips is “Mama” without prodding from anyone, we would all notice.

Mothers love their children as no other person can.  It is most graphically shown in the Biblical story of the wise king Solomon who tried to settle the dispute between two women who each claimed the child to be her own.  Solomon offered to cut the baby into two and each woman is given one half of the baby.

As the tale would go, the real mother begged the king to stop the cutting for she cannot bear her own child to die.  At that, the wise king awarded the baby to the right mother the one who would rather have the baby in the arms of another woman than see him die.

That’s how mothers are.  That’s why every second Sunday of the month of May the world stops activities to give tribute to the greatest vocation in the world: motherhood.

Mothers allocate finite resources like time, energy, money, and resources among her sometimes many children and tiredness is not in her vocabulary.  She just goes on nurturing day in and day out until the kids acquire wings to fly on their own.

The phrase “working mother,” likewise, is redundant, as a saying goes. For even if she does not go to the office nor toil in the fields, she works in the house for its upkeep.  She often does not get paid for doing household chores, be the house accountant, the resident adviser to children and comforter of the husband.  Sometimes she is the walking appliance in the household, providing services for free.

In the second place, Mother’s face the dilemma of nurturing the child and setting him free to stand on his own even as he struggles to keep her own identity.  It is a fact that we all run to our mothers for pieces of advice which we cannot seem to do with our fathers.  Somehow, we assume there is that soft spot in mothers that make them be on our side almost all of the time.

In fact, it seems giving advice comes naturally to mothers as if they were to those genes born.  A proverb sayeth thus: A mother understands what a child does not say. How meaningfully true in many ways.

And rightful is the mother who understands that true love is letting go.  We see mothers allow their children to make their own mistakes in life, not hovering over their shoulders all the time, knowing that in their children’s mistakes would come wisdom.  Dorothy Parker said it even more powerfully: A mother is not a person to lean on but a person to make leaning on unnecessary.

Hulbert quotes that children need love, especially when they do not deserve it.  The phrase may seem to defy logic but it does not.  It just defines the immensity of a mother’s love for children that reason may find difficult to justify.

But a mother’s love is never justified, it just happens.

Pearl Buck, the great author, knows that love and discipline are not mutually exclusive when he says: Some are kissing mothers and some are scolding mothers, but is love just the same.  And most mothers kiss and scold together at the same time.

Behind the success of every man is always a woman behind.  It could be the mother who at once nurtured him with love and values and walked the child through the byways and highways of life.

It is with this profound belief in the dignity of the vocation of motherhood that we greet even belatedly all the loving mothers in the world celebrating the Month for Women.