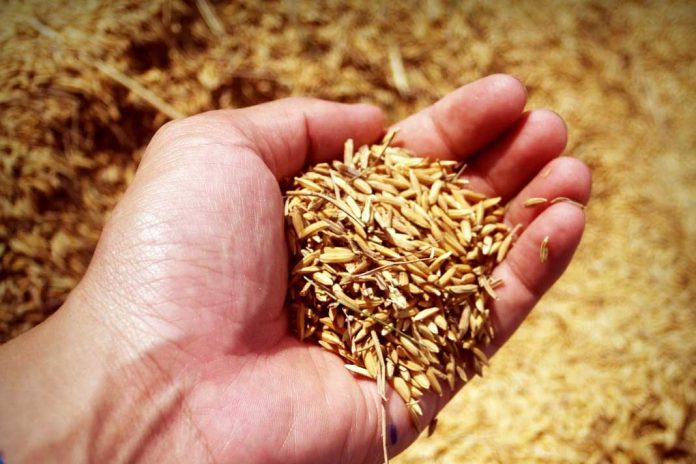 The core group team of the Presidential Communications and Operations Office of President Duterte arrives on Thursday Nov. 28 to explain to the people among others why the government would temporarily halt rice importations of the Filipino farmers in Negros from the entry of the imported staple.

Although the government will temporarily stop rice importations, the President said he can’t scrap the Rice Tarriffication Law altogether because the country needs imported rice to fill its stock and to fend off corruption.

The Presidential Communications Operations Office (PCOO) Secretary Jose Ruperto Martin Andanar will keynote the occasion, while Presidential Task Force on Media Security TFoMS Executive Director, Undersecretary Joel Sy Egco is expected to speak on “Safeguarding Press Freedom in the Philippine”. The events are set to be held at Silliman University on Nov. 28.

Jennifer Catan-Tilos, Infocen manager of the Philippine Information Agency (PIA) here, said the roadshow is part of PCOO’s information, education, and communications campaign to “increase media and information literacy to promote responsible handling and sharing of information and end the proliferation of fake news.”

The event also aims to inform stakeholders of efforts in enhancing the protection of local media practitioners through the Presidential Task Force on Media Security (PTFoMS), promote gender equality, educate the public on the Rehabinasyon campaign against illegal drugs, and raise civic awareness, transparency and accountability in governance through the Freedom of Information Program.

The PCOO roadshow also aims to partner with educational institutions to include the FOI Program in their curricula and promote it as an academic tool for research, as well as inform and engage the government and the private sector and other sectors of society on the current administration’s initiatives.

Palay production nowadays, he said, becomes problematic, which has been exacerbated by climate change that posed more challenges to farmers.

Despite the stumbling blocks, President Duterte expressed his administration’s willingness to assist domestic rice producers reiterating his proposal to buy all locally produced palay for the benefit of Filipino farmers.