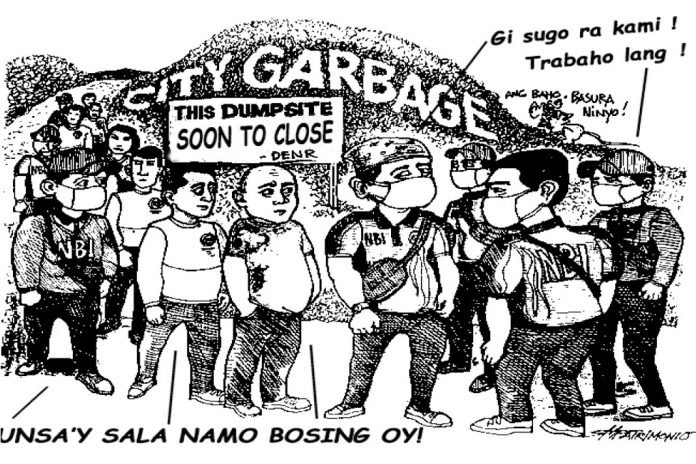 It is for the interest of the country and People that the Supreme Court should by now report thru Justice Banjamin Caguioa , on the result of the Presidential Electoral Tribunal’s (PET) initial recount of three pilot provinces in the vice presidential race.

We find this significant because NEGROS ORIENTAL is chosen as one of the three pilot provinces with Iloilo and Camarines Sur where the initial recount is being made, on the Robredo-Marcos votes of 2016 vice presidential elections.

The meaning of these figures is that the Supreme Court earlier ruled that the results of the vote recount in the 3 pilot provinces including Negros Oriental would determine, whether or not the rest of Marcos’ election case against the Vice President has merit.

Rule 65 of the 2010 PET rules also states that after examination of the 3 pilot provinces, the tribunal will decide whether or not, to dismiss the protest at that level and affirm Robredo’s win, — or decide to proceed to further recount this time, nationwide.

The PET is expected to soon rule on Caguioa’s report on the initial recount assessment, which the justices will tackle AGAIN, even as the Tuesday, October 8 deadline has already lapsed.

Some people have the sneaking suspicion that someone wants Marcos to win so that he can be presidential successor. We cannot just imagine the chaos and national upheaval if the election returns for vice president will be reversed. Maybe that is one of the reasons for the delay we don’t know.

Yet for whichever way, until the final count is made, Leni Robredo will still be the vice president of the Philippines.

And it ain’t over until it’s over.