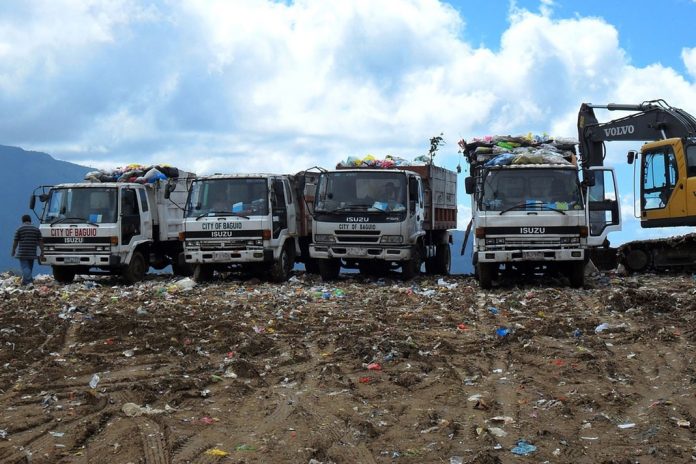 So what took you so long? Tanjay city when sought of available areas for sanitary landfill offered a six-hectare landfill site for sale also adjacent to their present five hectare landfill area.

So they are willing to offer the additional six hectares for a sanitary landfill site for Dumaguete who will just have to initially haul its garbage to Tanjay. At least it is nearer than Bayawan city landfill which was also considered.

At present, Tanjay is contracting its garbage collection with a private firm based in Manila. The firm is also open to accept , Dumaguete’s 90-ton daily garbage. The present Candau-ay dumpsite is over-due for closure.

Meanwhile the DENR has approved a Safe Closure and Rehabilitation Plan for Candau-ay wherein a P12M funding by DENR is available for its realization.

Meanwhile, work is now in progress for the Materials Recovery Facility MRF in a new smaller site in Candau-ay wherein raw garbage can be segregated and processed into other viable side-products. Plastic shredders are also to be built.

So that eventually, only residual garbage will be brought to the landfill area either in Tanjay or just in the new site in nearby Candau-ay since residuals need only a small area. Construction is now going on.