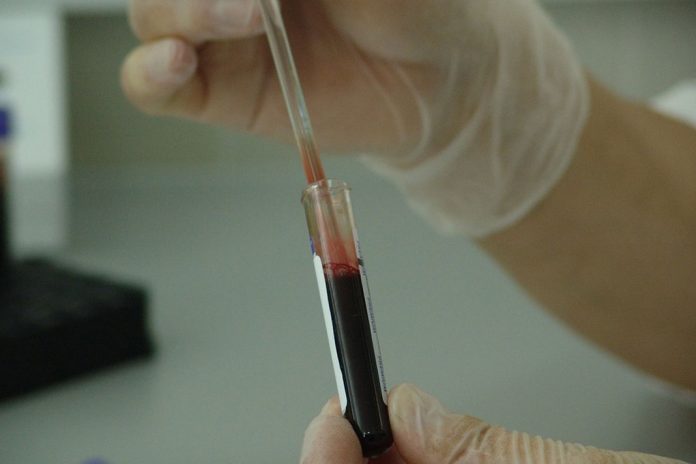 It has been a very pathetic observation to know that most patients who are suffering from terminal cancer in developing countries where nearly two thirds of all deaths from the disease occur.  The World Health Organization recently launched new guidelines to improve care for terminal cancer sufferers. Dr. Catherine Le Gales-Camus, the WHO assistant director general for non-communicable diseases and mental health, said palliative care is an urgent need worldwide for people living with advanced stages of cancer.

The need is particularly acute in the developing world where over 70 percent of all cancer deaths occur and many people are only diagnosed after it is too late to receive treatment.

“Everyone has the right to be treated, and die with dignity. The relief of pain-physical, emotional, social and spiritual-is a human right” Dr. Le Gales-Camus said in a statement.

The WHO’s new guidelines are chiefly aimed at public health policy makers with the aim of both improving the quality of life of cancer sufferers and their families, and ensuring care is provided in an equitable and sustainable way.

“Simple and low-cost public health models of palliative care can be implemented to reach the majority of the target population,” said Dr. Benedicto Saraceno from the WHO’s chronic diseases and health promotion division.

“These models consider the interaction of palliative care services in the existing health system, with a special emphasis on community-and home-based care,” he said.

The new guidelines aim, at a minimum, to ensure that within 10 to 15 years, over 60 percent of terminal cancer patients get relief from pain and other physical, psychological and spiritual problems, the WHO said.

The global health body said that some 7.6 million people worldwide died from cancer in 2005 and that this is expected to rise to more than  9 million people as time progresses.