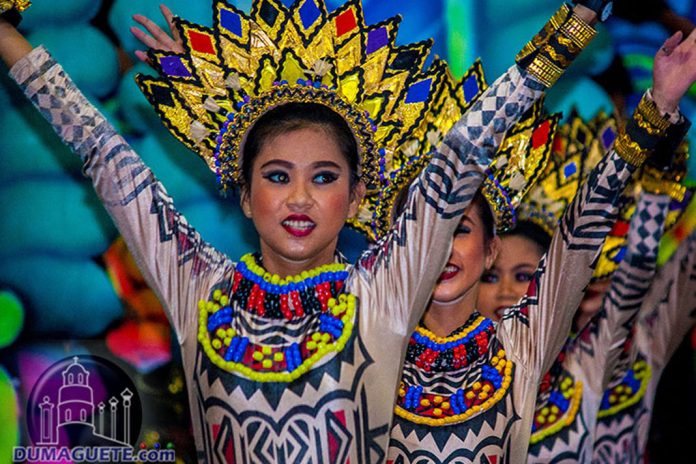 To ensure maximum attendance and avoid inclement weather that would dampen the conduct of festivities, the provincial government is seriously considering moving the Buglsan Festival of Festivals to summer time instead in October as has been observed in the past years.

Governor Roel Degamo observed that it was almost certain that in October typhoons literally ruined all the preparations and presentations of the different participants coming from the different cities and municipalities of Negros Oriental.

There have been previous incidents when Buglasan booths and the Aquino were inundated with flood water and soaking the participants and revelers wet from heavy downpour.

Provincial Tourism Officer Mae Abellana expresses her full support to the plan, which will require an ordinance to effect the desired change of date. Abellana believes that moving Buglasan to April or May affords the tourists and vacationers more opportunities to appreciate the attractions, sights and sound of the festival.

Meanwhile, Governor Roel Degamo is asking the Negros Oriental Police Provincial Office if it could hold abeyance its almost daily operations in apprehending motorists who are not using helmets.

Governor Degamo stressed that the checkpoints discouraged revelers, many of whom cannot afford to buy helmets, from joining or attending the Buglasan Festival therefore affecting the turnout.

It was reported that the Provincial Highway Patrol Team has already thrown cold water to the plea of Governor Degamo reasoning that they are merely enforcing the national law and are not in the position to change or stop the enforcement.