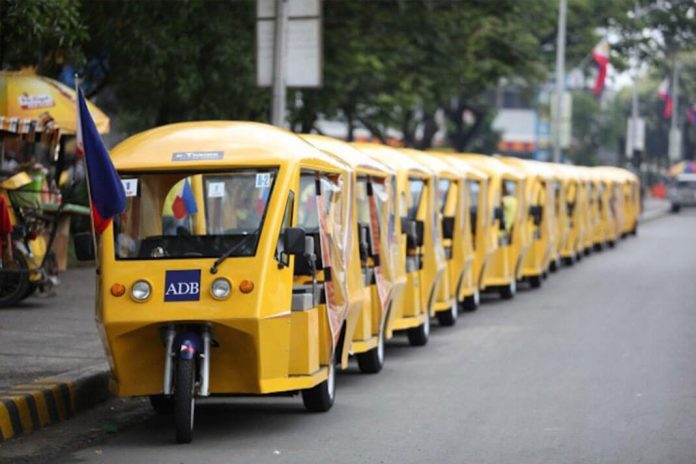 The transport sector in Dumaguete City is open to ideas from anybody who can present a better alternative as to the mode of transportation in the city other than the tricycle.

ND Motor Piston president Eddie Lazaro who also heads the Negros Oriental Pederation and Land Transportation Organization (NOPELATO), which is a  federation of transport groups in the province said one of the ideas comes from Mayor Felipe Remollo who showed to them how solar trikes can be efficient, aside from being environmentally-friendly for using renewable energy and very affordable to them.

Earlier, Remollo told leaders of the transport sector in the city the supplier will accept trade-ins of their existing side cars and motorcycles to be converted into scrap irons and that a lot of lending or even banking institutions will be willing to finance the same.

If adopted in the city, Remollo wanted the concerned company to establish the factory here so Dumaguete can be showcased as the first to field solar trikes in the country.

In fact, Remollo said, it is also possible that solar street lights can be adopted here to save on electricity consumption.

On the other hand, Lazaro said “tan-awon nato ang iyang capacity og durability kon kaya sa atong lugar,” while another company is introducing another type of vehicle which is fueled by gasoline. At least we will have a choice, Lazaro pointed out.jrg