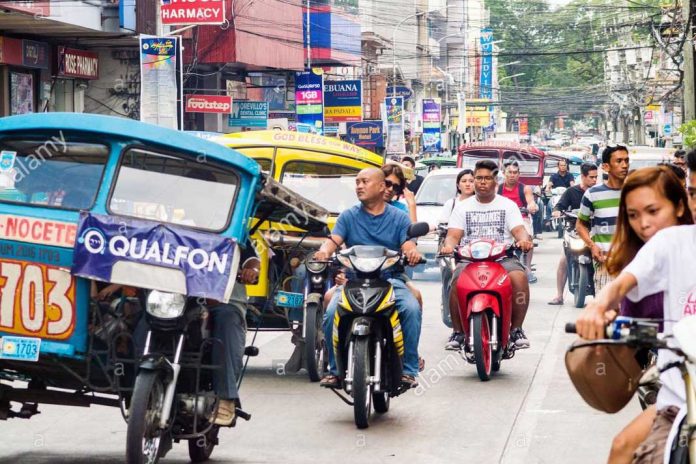 How practical is it in the countrysides for hun-dreds if not thousands of  its daily  commuters not to ride the most popular tricycles , but take buses and jeepneys instead , because tricycles  are banned by a national law to ply the highways?

In the first place which of our roads are considered highways? Second, can our buses and jeepneys accommodate  at least 100,000 daily student commuters  from the towns who study in the city from north to south?

Third, can our poor students afford to double-ride every single day? Fourth, are there statistics to prove that tricycles are a traffic hazard to lives and  limbs all over the country?

Officials of Dumaguete City and Sibulan lament the recent reiteration of the tricycle ban in the national highway that may cause inconvenience among commuters and economic dislocation of the affected drivers.

Members of the City Council of Dumaguete and Municipal Council of Sibulan met in a joint session Thursday  morning amid the latest directive of the DILG to implement the ban of tricycles in the national highway.

The councilors are amenable of forming a technical working group/ that will propose a resolution or plan balancing the interests of the thousands of commuters, the need to preserve the livelihood of both tricycle and multi-cab drivers while ensuring the safety of the riding public.

However, the legislators from both Local Government Units led by Vice-Mayor Alan Cordova and Vice-Mayor Marcela Grampon pointed out that the policy is impractical considering that hundreds, if not thousands of people, commute to and from Sibulan to Dumaguete and vice-versa for work, school and in going to the airport and seaport.

They also highlighted the fact that there is no statistics proving that tricycles are the main cause of accidents resulting in injuries or deaths in the Sibulan-Dumaguete national highway.