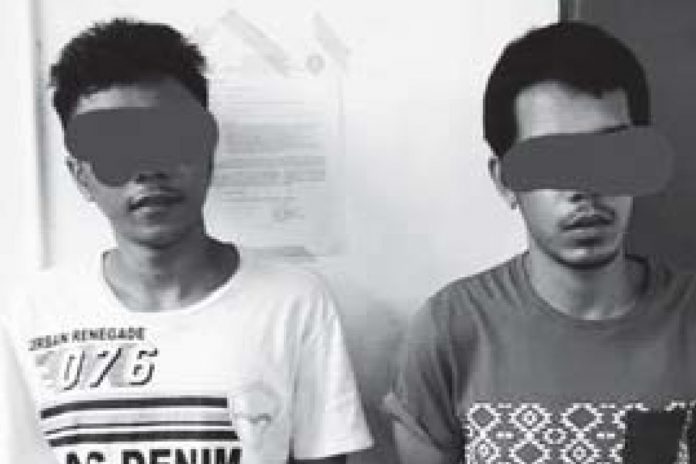 The two were arrested through a buy bust operation at  Purok Panaghiusa, Real Street Poblacion 8, Dumaguete City,  at about 4:00 Tuesday morning.

Conducted the buy bust operation are members of the City Drug Enforcement Unit (CDEU), PDEU, RSOG and SOG led by PLT JOSE EDROHIL C. CIMAFRANCA under the supervision of PLTCOL REYMAN G TOLENTIN, OIC, in coordination with PDEA NORPO. Cases for violation of RA 9165 were filed against the suspects.

Suspects were caught in the act of selling shabu to the