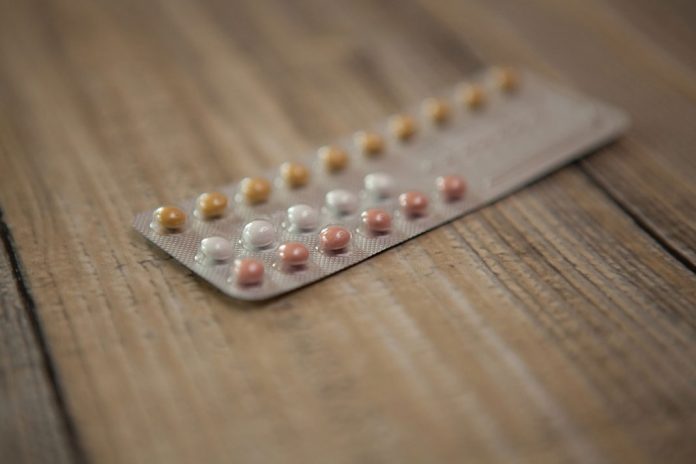 LAW OF THE WEEK

The proponents of HB5043 on Reproductive Health “solemnly” proclaims that “Contraception” would bring the abortion nightmare to an end and, therefore, the state should promote birth control.  This Reproductive Health Bill proposes that from early on, adolescents should be taught how to make effective use of the different methods of contraception.  Purportedly, this in turn would solve the difficult problem of unwanted pregnancies.  Even the existing Philippine Family Planning Program advocated that “Contraception prevents abortion.”

The other main thrust of the contraception program is the cry of overpopulation.  They say that the unwanted, undesired additional child will “compete” at the table where the food is already scarce.   It is here when this argument of the contraceptive propaganda merges with that of abortion, making both campaigns twin sisters.  The protagonists of this program say that the result would be a decrease in food supply and depletion of resources  that will, in turn, result into economic stagnation or even more, into economic regression.  Then progress and prosperity, in this modern era, would be to limit population growth.  Hence the Contraception Program follows as a “must”.

Is there really overpopulation?  What do scientists say?  The biologist Francis P. Felice has shown that all the people in the world could be  put into the state of Texas (678,623sq.km.), forming one giant city with a population density less than that of many existing cities, and leaving the rest of the world empty.  Each man, woman, and child could be given more than 1,500 square feet (139.4 sq.meters) of land space in such a city.  A family composed of five members (a father, a mother, and three children) would therefore  have a space of 697 sq.meters!

Dr. Jacqueline Kasun, an economics professor, wrote: “But perhaps the main reason why people find it easy to believe in overpopulation is that most of mankind now live, as in ages past, under crowded conditions.  Human beings crowd together not because of lack  of space on the planet but because of the need to work together, to buy and sell, to give and receive services from one another, to exchange goods and services.  Our cities and towns have always thronged with people and traffic—horses, donkeys, and camels in ages past, motor vehicles today”.  (Jaqueline Kasun, The War Against Population:  The Economics and Ideology of Population Control ( San Francisco :  Ignatius Press, 1988), p. 37.

Economic regression can never be blamed on population growth.  It is obvious that the crises in the social and political fields are the causes of this regression and not population growth.  Why then do governments implement contraception programs for “progress”?  Proponents of the Reproductive Health Bill say that Contraception Programs contribute to the government’s efforts in balancing our resources with the growing population.  So balance would be our key to progress.  But in balancing, why should we limit population growth when there is no such thing as overpopulation?  Using our intelligence, which is gift from God, we can increase our resources to cope up with the demands of the population rather than limit population in order to balance with our resources.  I remember Mahatma Gandhi when he said:  “The world has more than enough for man’s needs, but not enough for man’s greed”.

The Catholic Hierarchy of the Philippines affirmed:  “It is possible to succeed in cutting down the size of families of our people, and yet in the end remain with the population problem still unsolved.  And all because the problem was not attacked at the roots…No program then that merely plays with numbers to solve the population problem can succeed unless there takes  place a change of heart, a change from the covetous to the generous.  This change must be affected in all, in the leaders as well as in the citizens of the community”.