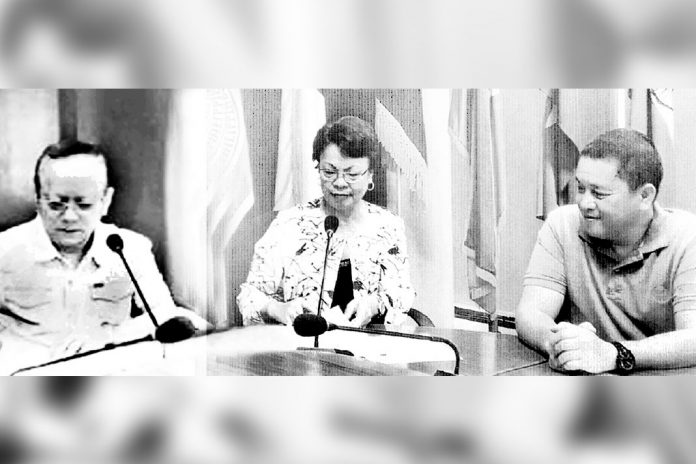 The scholarship grant is in honor of the founder of BCRC, Zoilo Dejaresco, Jr., a lawyer-journalist who pioneered in the community journalism by founding the Bohol Chronicle in 1954. The said newspaper is the longest existing community newspaper in Bohol.

According to Dr. Madeline B. Quiamco, dean of SU College of Mass Communication, Dejaresco’s heirs have decided to set up the scholarship in his name at Silliman.

“This is but appropriate because our university is a pioneer in community journalism, too, having established the first School of Journalism outside Metro Manila in 1967,” she said.

BCRC was represented by Ely P Dejaresco, editor and publisher of the Negros Chronicle and station manager of DYEMFM Dumaguete City. Dejaresco is also the founding president of DUmaguete City Press Club, Inc.

He said that the scholarship is to remember the mission of SU CMC. “The College of Mass Communication of Silliman has been established not to train journalists for metropolitan Manila but rather to train community journalists in contributing to rural press” he added.

Dr. Betty Cernol-Mc, SU president, said the MOA is part of university’s focus on People Programs and Partnerships “This scholarship would surely have a big impact not only to Dumaguete because they will inspire other media outfits in the country to replicate it,” she said.

SU CMC has been implementing academic programs in Mass Communication from the last fifty years.

BCRC aims to recognize deserving college students by selecting according to the criteria. The scholarship is named as Scholarship for Community Journalism and will provides the selection scholars with support in completing the final year of his/her program as well as the option to gain work experience through paid employment with a provincial media outlet for at least one year.