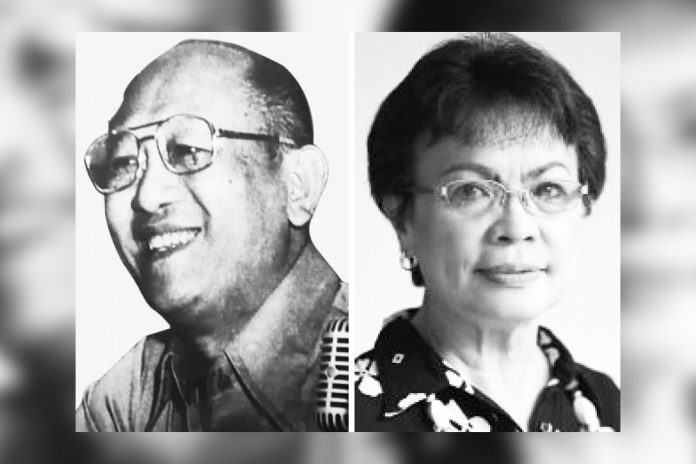 The first three scholarships of the ZDejaresco Jr, Journalism Senior Scholarship at the Silliman College of Mass Communication will be launched tomorrow with the signing of the Memorandum of Agreement.

The mission behind the scholarship is to produce professional journalists who will be committed to work in the country sides. In this manner, it will inspire other community newspapers to send their own journalism scholars to be trained at Silliman College of Mass Communications and work with the community press after graduation at least for a year with an option to continue.

Running for three years with a sum of P250,000, at least three professionally trained journalists coming from under privileged families, shall have been given the opportunity to pursue his field in the country sides instead of the Metro.

The College of Mass Communications at Silliman was opened in the late 60s in order to produce journalists from the country sides.

The Atty Zoilo Dejaresco, Jr Journalism Senior Scholarship is designed to follow the trail blazing example of its founder whose humble media enterprise for 65 years and counting, has established three radio stations and published the longest running community newspaper the Bohol Chronicle. The founder was born in Dumaguete City and married Rosario Pernia, a Boholana.